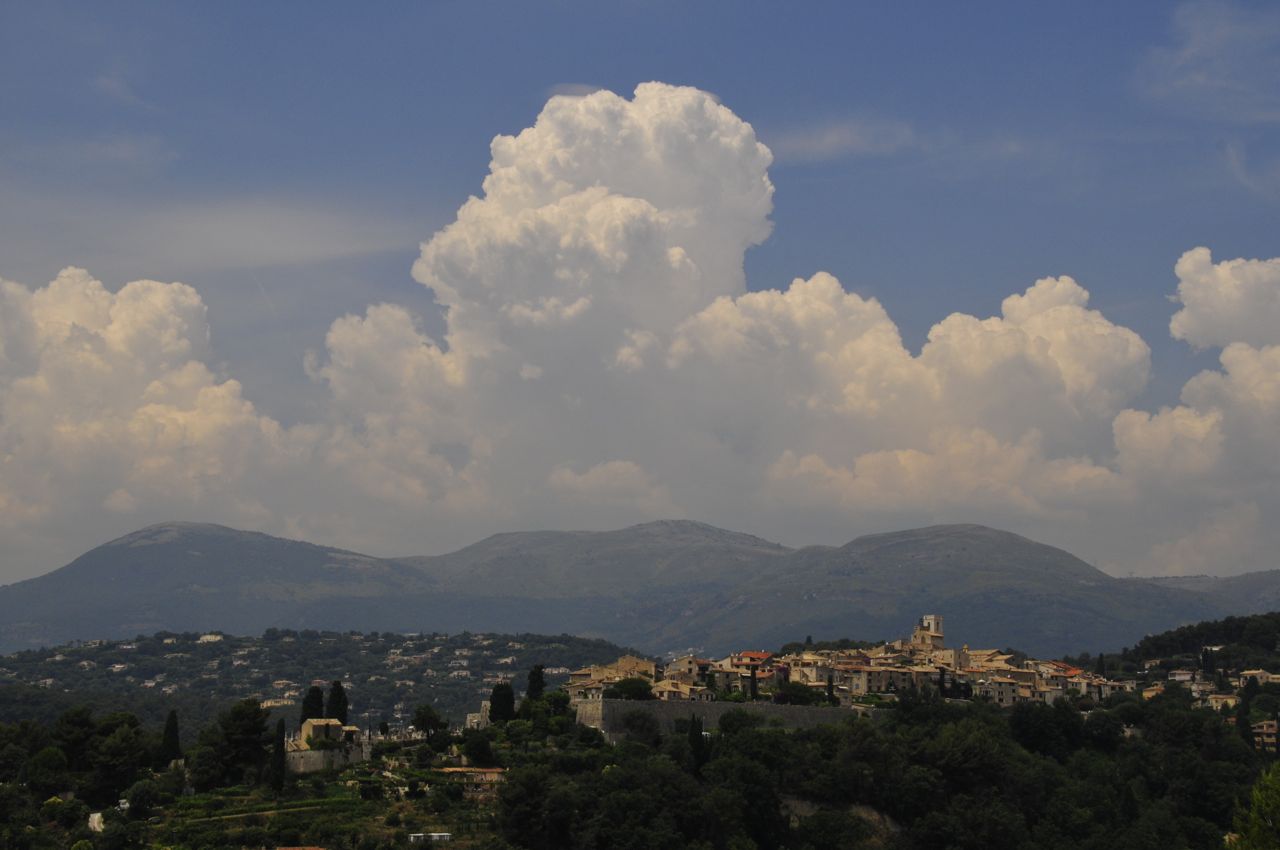 Our Sybi, Colleen, Michael and David’s mom, never really had the urge to travel. Why? Even when leaving our home in Dorp Street to go and spend some time in Betty’s Bay – she said: why? There is the inconvenience of travelling for an hour along a winding road, anxiously minding the traffic and all of that.

Why not, then, rather stay at home and enjoy what you have? Read your local paper. Enjoy your guests, the garden and sunshine assured – why would you take the inconveniences of travel upon yourself and pay a horrendous amount of money for it to boot?

Sybi would smile at such patent absurdity as it occurred to her. While she appreciated and enjoyed her modest comfort at our home in Dorp Street and would not have wanted to visit other places, she instead received and entertained visitors who came to see her similarly to enjoy her company, the garden, her teas and the sunshine. That is how she kept the balance.
Now, good friends of ours are able to hold and cherish such opposing views in their relationship: the one loves to travel and does it quite extensively and the other would not dream of joining the crowd of gawking tourists. He too appreciates the comfort both of them have created at home while she immerses herself in exotic India and Vietnam and the more stringent allure of Russia and the Baltics. Another friend of ours regularly travels from Germany to Paris, Ethiopia and Burma in search of antiquities and again other dear friends, have travelled extensively, taking their entire extended family whenever possible, including a severely handicapped child to places the world over – to destinations like Mongolia, the Amazon and now Bhutan.

It used to be an old adage that travelling formed the character and that it was important to leave your comfort zone if you wanted to become truly educated. This 17th, 18th and 19th century European notion of maturing along the road of travel, in search of knowledge in honing your techniques as a craftsman for instance, is no longer valid. It has been replaced by using globalized forms of social media in becoming educated. You do not need to go to people and places, places and people come to you. What you see, is however pre-mediated and pre-meditated. You are no longer tasked as a traveller to adjust to your environment,  you are now tasked to wade through a multitude of images and messages, one of which may touch you and almost imperceptably alter your perception in an instant.

Such as the above. We have been following the airing of the documentary “Al-Nakba” – “The catastrophe” of the establishment of a Jewish state in 1948 – on the News network Aljazeera, which we stream occasionally at breakfast time. We like Aljazeera because of its way of presenting counter-balancing views. This morning three academics from British universities were interviewed about “Al-Nakba” and it was all around the need of re-writing the history of the state of Israel in view of documents that are now coming to light. When later this morning I procured a newspaper to use in the process of salt-drying a bushel of black olives, casually paging through – the above article about the very same subject came to hand. That is what I mean: no need to travel to find out about the world – we can assemble a view of the world at home.

One other aspect of travelling is photography. Framing events and carrying that frame home with you and being able to revisit and reconnect to  places and people.

What then about travelling? All views have their points. Sybi’s in her way as much as the ones of all our other travelling friends. We too love travelling.

And love to see our visitors surprised with the views they encounter or sharing experience with friends visiting another country.

Graveyards are among our favourite places to visit – islands of tranquillity, restfulness, shady and cool in the summer heat.

Travelling is not always a matter of choice. During the 12th and 13th century you might have been called up to go on a crusade. Every adult, healthy Muslim with means is required to go on a Hajj to visit Mecca, the holiest city of Islam. Staying at home is also not always a matter of choice. Anyway, the argument here is that you can be very happy in your own right in not wanting to travel. And on the other hand, you are not necessarily assembling a view of the world either when visiting foreign places. You might just be caught in an imbroglio of cultural codes and conventions of language, religion or politics, held up for minor or major trespasses or even abducted and incarcerated. Or: you might just enjoy the pleasures of landscape and cuisine a country has to offer.