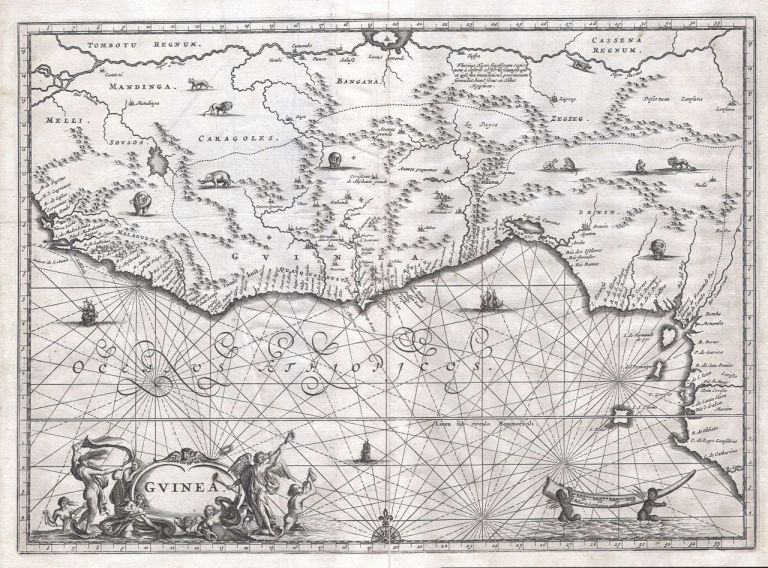 Our Gabonese friend Christian travels frequently between Gabon and South Africa where he presently is reading for a PhD in Soil Science.

Christian and Collen on one of his last visits – always keenly discussing ideas and possible projects.

Being a scientist Christian also involves himself with community work and never tires of ideas how to improve the lot of his people living on the fringe of an enormous indigenous forest. He advises them how best to clear forest areas and plant crops not only to feed themselves effectively but also to procure cash crops while at the same time implementing forest rehabilitation programs. The following photographs detail a few of his ideas.

Small field of pineapple plantings with our friend Christian inspecting the crop. 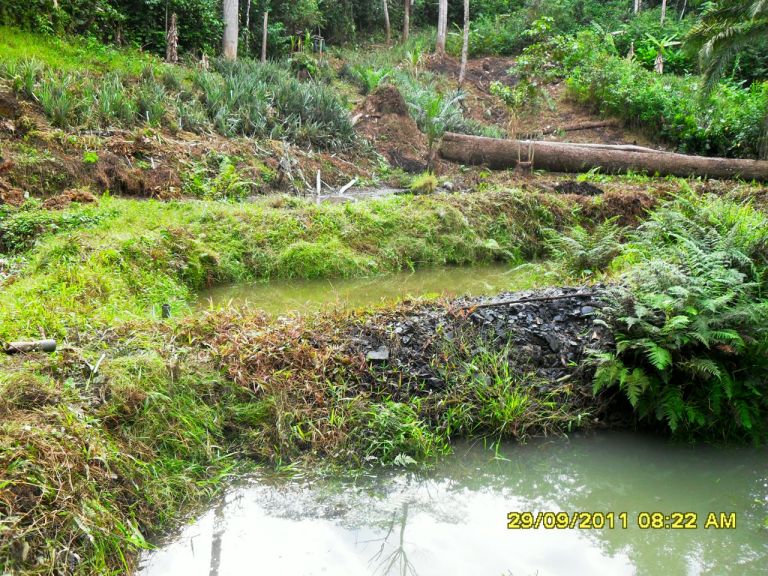 A series of interconnected fish ponds to breed tilapia. 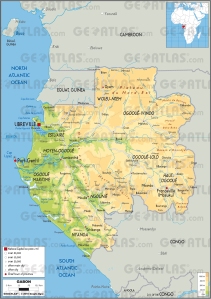 The almost impenetrable indigenous forest of Gabon contains in its core, seen by few, the last remaining paradise on earth, inhabited by pygmies, forest elephants and gorillas, chimpanzees, mandrills and other endangered animals. It is however, threatened by logging companies who are cutting ever deeper into the forest to satisfy the world’s – and here especially China’s demand for precious timber as well as mining for rare minerals. That is where our friend comes in with precious ideas and schemes. Not that he has any illusions about the overwhelming political pressure to exploit those resources, but – and that is so great, he does not give up in the face of virtually insurmountable obstacles.

Forest Elephant in Gabon. (Courtesy of Wikipedia and National Geographic.)

We salute you, Chris – and are looking forward to seeing you again next month!

2 Replies to “The Jungle and I: Notes from Gabon”