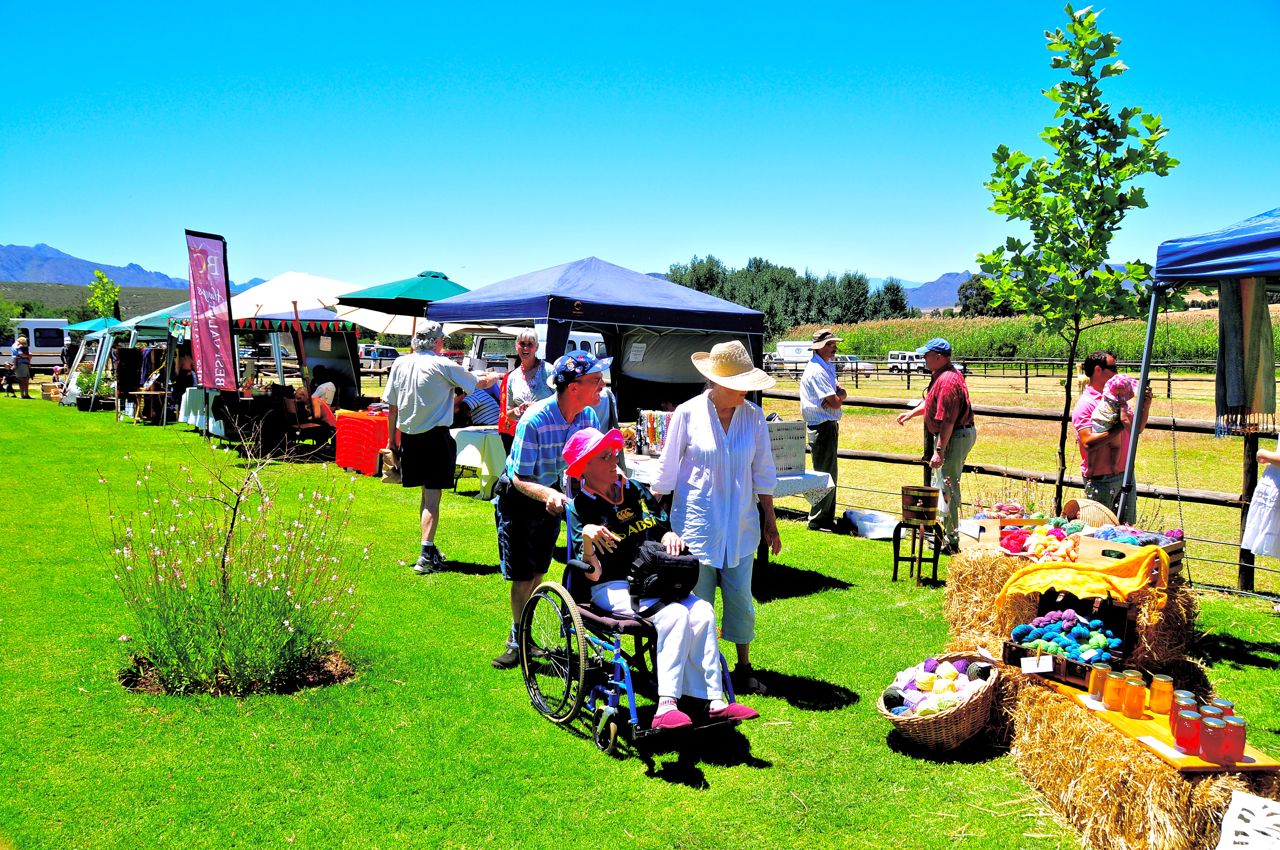 Colleen had diarized the Villiersdorp Alpaca Open Day on Sunday. A good opportunity to give Michaelene and Gary an outing and for ourselves an excuse for a little excursion into the countryside.

Alpacas are considerably smaller than llamas and were bred for their wool whereas the llamas served as beasts of burden. However, “Llamas, along with alpacas, … provided meat, leather, and fiber for clothing. They were jeeps, K rations, and fatigues all rolled into one – crucial military assets …” for the Inca armies (National Geographic, April 2011, p. 51.).