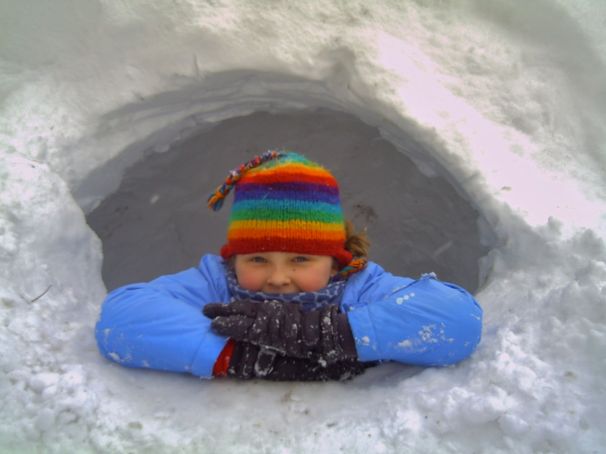 Long long ago, when much of the world was covered with snow and ice for long periods, much longer than we can imagine today, people lived in and under ice and snow for most of the year.  They had built Igloos or ice caves to protect themselves from the harsh winds and lived quite happily. All Igloos or caves were connected to each other and at certain intervals crystal palaces had been carved out of glaciers. Those “palaces” were flooded with light from above and people called them “places of spiritual happiness” or “places of good mental health “.

There was no strife among the people. Life was equally hard for every one and the crystal palaces served as meeting places for everyone to find solace in each other’s well-being. Wingeing about the tiresomeness of snow and ice and the occasional storms out there, was frowned upon, since not much could be gained from it. Also, the walrus oil that they used for warming and lighting their caves at night, when it began to smell a little putrid – no wingeing about that was accepted either. Not to mention the food situation when it had to be rationed which happened often.

People lived on a diet of dried and salted stuff, mostly fish, roots, grass seeds, a variety of nuts and berries and honey. These had to be found, prepared, collected and transported from areas deep in the South during the short time of summer.  Those travels to the South and searches for food were the highlight of their lives but always accompanied by great danger. For one, they were not the only tribe on their way South and even though the Ice People were a happy and good-natured people, each tribe had developed its own language during the long time of winter and whenever a new tribe was encountered, their languages had to be tested first. Such encounters and language tests usually were filled with much laughter and fun. Once or twice, however, and not all that long ago, it had led to terrible misunderstandings and blood was shed. Luckily, their common good sense always prevailed and none of the brutal wars that were fought over resources among the many tribes in the South had never even been considered. Life was equally tough for everyone. There was no room for strife or greed. They were a content and happy people.

In their songs, however, sung by the old and listened to by the young, in the darker time of winter, a melancholy filled the people. And every year again it occurred that people fell ill, not because on any sickness but because of sadness and nobody, even the elder ones knew where this sadness had originated from. It was in them and showed itself as a great hunger for a life free from snow and ice. They knew of course, that such a life was not for them because it would be one of strife and greed and they knew that soon enough, once all the ice had melted, tribes from the South would travel North to survey the new lands and they would have to fight for their survival in ways unbecoming to them.

It was then in one of those darker days that out of new words something new appeared – one line first, the line repeated and more were added and soon a song was sung by the young with the old ones listening and the song was called the song of the Ice Princess. And in this song the ice of all the world had melted and a new tribe of warrior people had been freed from it and at their vanguard stood the Ice princess, a strong and radiant maiden and she enchanted her people and encouraged them to leave their old homes and go South to find the Desert Prince to whom she would be wedded and with him form a stronger bond between people than had been seen or heard before. 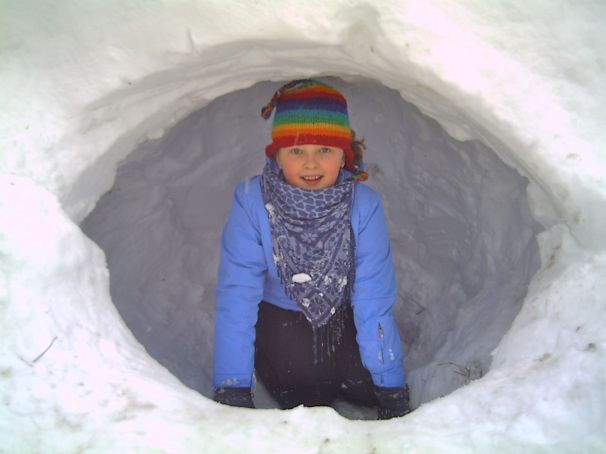 To our granddaughter Francine with love