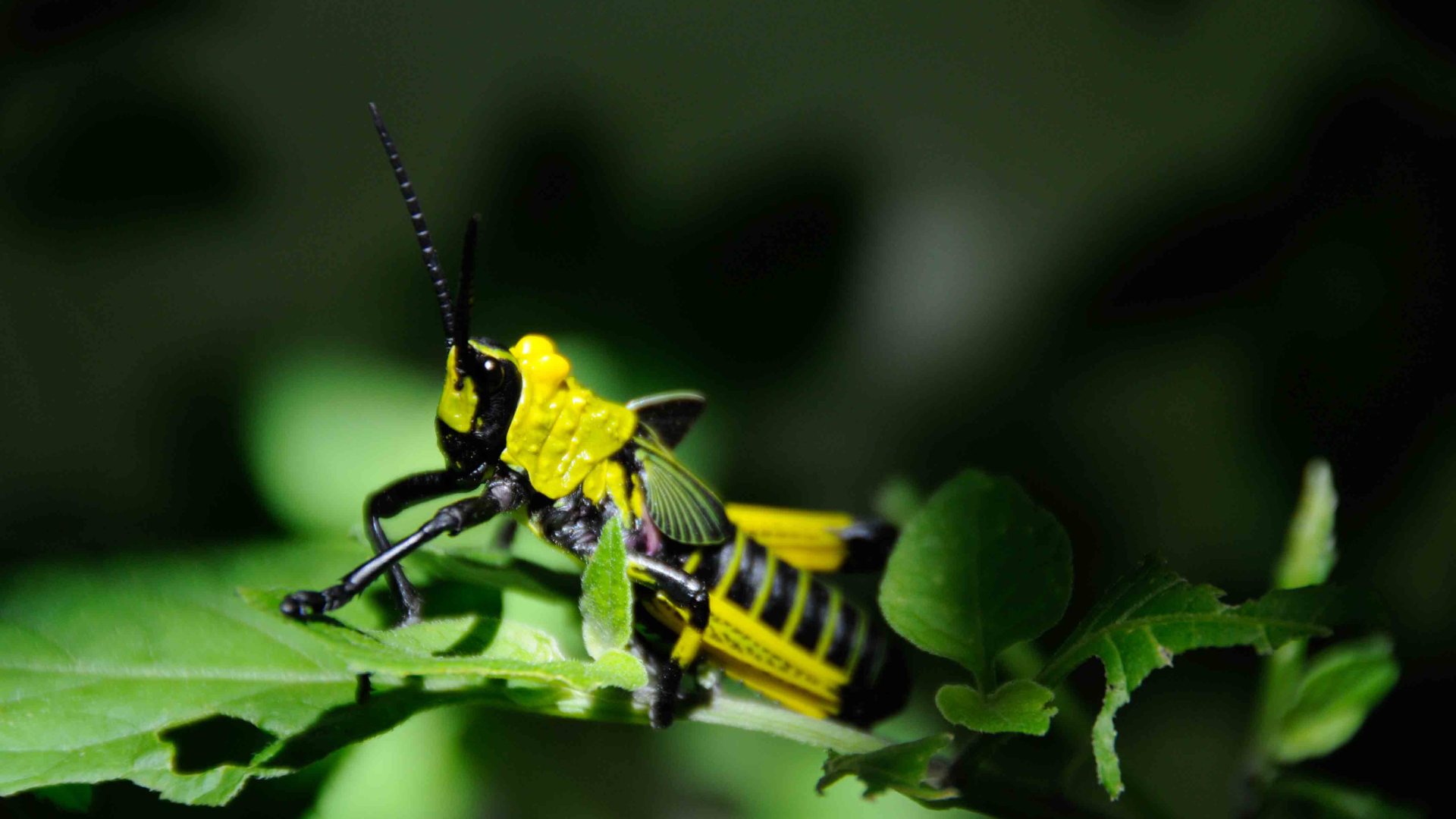 Mark Zuckerberg has been chosen by Time as “Person of the Year”. Looking at the boy on Time‘s front cover (December 27, 2010/January 3, 2011), the clear blue-green stare of his eyes strikes one as the prominent feature in an otherwise flattish longish face. Something of a schoolboy innocence on the surface driven by a powerful ego hidden behind the eyes. The man looks into the future and is not afraid of what he sees, because he is in control. He today controls more than 550 million people with 700,000 people added every day. And he is not afraid. It would be good to read the lead story in Time (pp. 32-57) because “It’s going to get harder and harder to say no to Facebook and to the authentically wonderful things it brings, and the authentically awful things too.” (p. 57)

As an aside: all these wonderful talents once had their home in Germany. And were driven out by a madman and a strangely besotted “Volk”. How differently Germany could have prospered. But then, without the war where would the power-lines be drawn today? History as it could have been, strangely, when and if suppressed or driven underground as a possibility seems to be alive in how it surfaces in other but similar disguises – or is this too enigmatic and/or potentially satanic a view?

Look at what fascinates our children and grandchildren today: vampires in the twilight series. Is that not a form of history half and half not? I leave that thought with you.

Here a real thing, Satan’s horse (“Satanspferd” in German) or Satanpêre as it would be referred to in Sesotho, adapted from Afrikaans:

… and going forward. Would you want a ride on it? Or rather sit on heap of pumpkins?

Or would you rather squat under under a flowering huilboerboon tree – a weeping boer bean tree (Schotia brachypetala) swarming with flocks of sugar birds singing and chirping throughout the day – while dipping their beaks into the coral red baskets of weeping flowers:

Much love for now from